Women of the Cotton Club

The Cotton Club was a popular nightclub in Harlem during the Prohibition that was established in 1923. The entertainers and servers at the club were African American; however, the clientele was white. Well-known female artists that performed at the nightclub were Ethel Waters, Lena Horne and The Dandridge Sisters.  The Cotton Club was known for supporting black stereotypes, by providing animalistic costumes to the dancers and creating oppressive segregation in the club. The dancers at the nightclub were hired under austere and prejudiced standards. They had to be at least 5 feet, 6 inches, light-skinned, and below the age of 21. 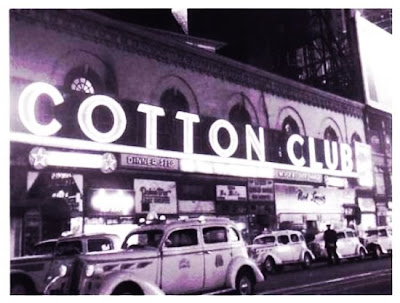 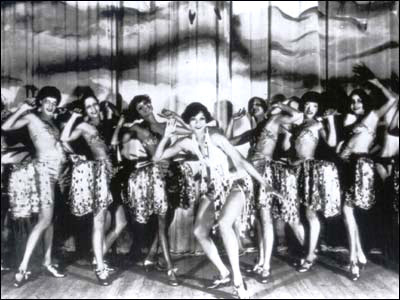 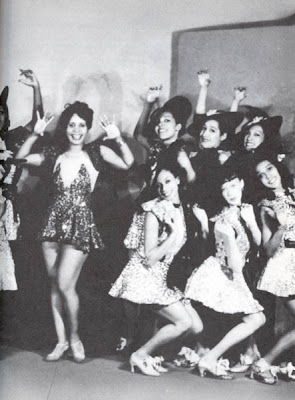 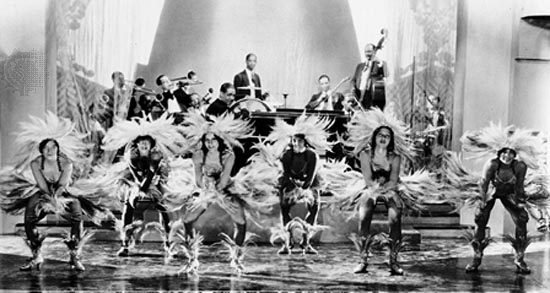